In response to increased home prices in 2022, the Federal Housing Finance Agency (FHFA) has announced a 12.21% increase to the baseline “conforming” conventional loan limit for mortgages to be acquired by Fannie Mae and Freddie Mac in 2023.

As of 1 January 2023, the base conforming loan limit – not the purchase price – will increase by $79,000 to $726,200 for single-family homes and one-unit properties. Only two U.S. counties were not assigned the increased baseline loan limit.

The increased baseline loan limits may make it easier for first-time buyers and current homeowners to buy a home. Homeowners can also refinance their existing mortgage up to this new loan limit.

To purchase a home with a conforming loan above the limit for your county, borrowers will require a “non-conforming” or jumbo mortgage, which typically has higher interest rates.

Click here to see 2023 conforming loan limits for your county.

Who are Fannie Mae and Freddie Mac?

Fannie Mae, the nickname for the Federal National Mortgage Association (FNMA), and Freddie Mac, the nickname for the Federal Home Loan Mortgage Corporation (FMCC), are government-sponsored enterprises or GSEs. Both GSEs buy about half of all U.S. mortgages each year from lenders and then repackage those mortgages into mortgage-backed securities for sale to investors on the secondary mortgage market. The practice makes those loans more secure and affordable for lenders and keeps credit available and relatively affordable to consumers, among other benefits.

How does the FHFA determine the conforming loan limit?

The conforming loan limits for Fannie Mae and Freddie Mac back loans are determined by the Housing and Economic Recovery Act of 2008, which established the baseline loan limit at $417,000. The Act and subsequent legislation mandated that, after a period of price declines, the baseline loan limit cannot rise again, although the limit can remain the same year-over-year until home prices return to pre-decline levels. 2023 is the seventh consecutive year of increases from the FHFA. 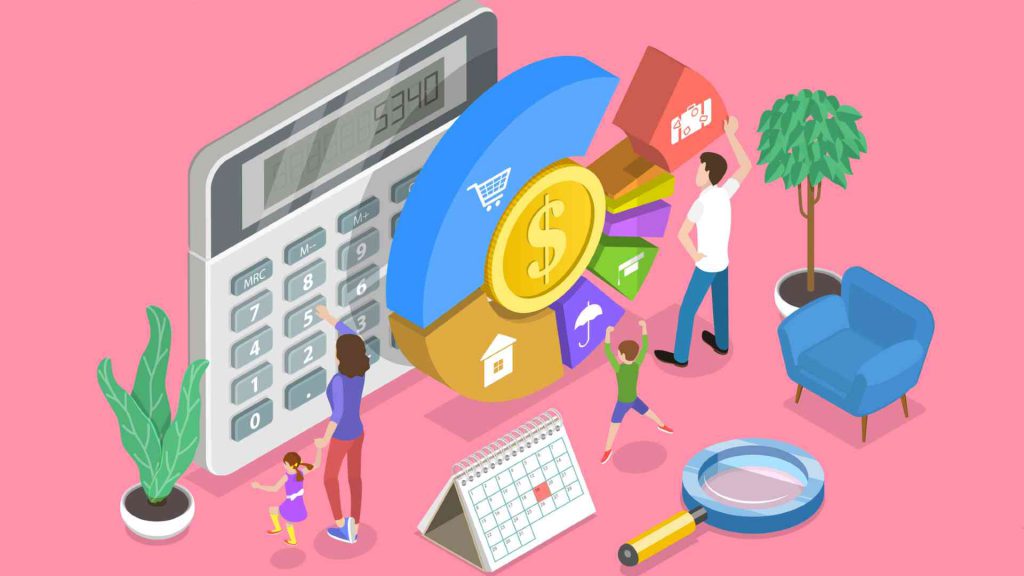 6 Tips to Manage Your Money Wisely

6 Tips to Manage Your Money Wisely

Do you have confidence manage your money, or do you find it difficult to budget and plan how to spend and save your income wisely? If it’s the latter, you’re not alone. According to the Financial Health Network, 70% of individuals struggle to achieve financial... 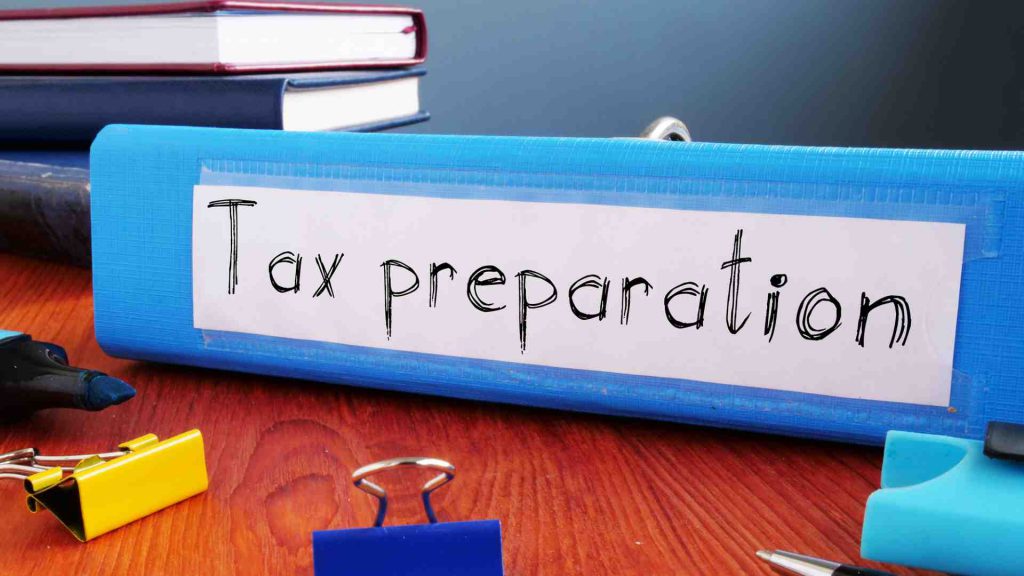 The 2022 tax filing season, which starts on January 23 and concludes on April 18, is when we are required to file our personal income tax return. While taxes are a simple process for many workers, it’s better to give yourself plenty of time to prepare for filing... 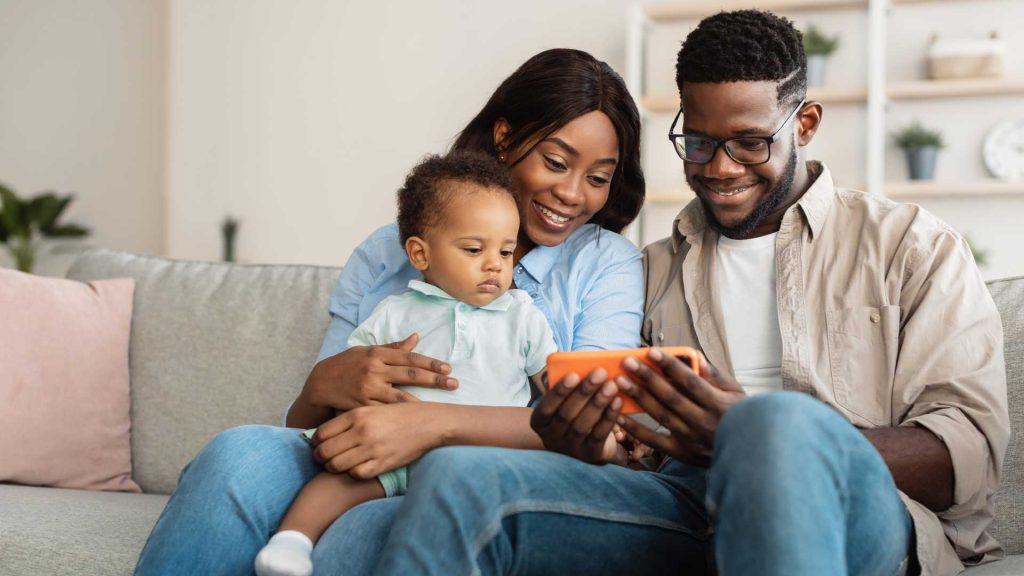 Great news for first-time homebuyers and other homebuyers who want to purchase a home with a lower down payment and credit score requirements. Starting January 1, 2023, the new FHA loan limit will be $472,030 for a single-family home in most parts of the country....

We use cookies on our website to give you the most relevant experience by remembering your preferences and repeat visits. By clicking “Accept All”, you consent to the use of ALL the cookies. However, you may visit "Cookie Settings" to provide a controlled consent.
Cookie SettingsAccept All
Manage consent

This website uses cookies to improve your experience while you navigate through the website. Out of these, the cookies that are categorized as necessary are stored on your browser as they are essential for the working of basic functionalities of the website. We also use third-party cookies that help us analyze and understand how you use this website. These cookies will be stored in your browser only with your consent. You also have the option to opt-out of these cookies. But opting out of some of these cookies may affect your browsing experience.
Necessary Always Enabled
Necessary cookies are absolutely essential for the website to function properly. These cookies ensure basic functionalities and security features of the website, anonymously.
Functional
Functional cookies help to perform certain functionalities like sharing the content of the website on social media platforms, collect feedbacks, and other third-party features.
Performance
Performance cookies are used to understand and analyze the key performance indexes of the website which helps in delivering a better user experience for the visitors.
Analytics
Analytical cookies are used to understand how visitors interact with the website. These cookies help provide information on metrics the number of visitors, bounce rate, traffic source, etc.
Advertisement
Advertisement cookies are used to provide visitors with relevant ads and marketing campaigns. These cookies track visitors across websites and collect information to provide customized ads.
Others
Other uncategorized cookies are those that are being analyzed and have not been classified into a category as yet.
SAVE & ACCEPT